What is Apple Music?

Apple Music is, to quote the company, "All the ways you love music. All in one place."

In non-marketing lingo, Apple Music is built around two major components: iCloud Music Library, which combines your purchased music library and ripped tracks in one place; and the Apple Music streaming catalog, where you can find more than 10 million tracks from artists around the world.

These two parts live side by side in the Music app: You can keep each separate by only streaming the Apple Music catalog, or you can add streaming songs to your offline Music library, where they can be mixed into playlists (offline or publicly shareable) or shuffled amongst the rest of your music.

Apple Music also offers a massive recommendation and browsing area for its streaming catalog: As you listen to songs in the Music app, Apple collects data about your tastes and drops daily custom-curated playlists in the app for you to listen to, along with a weekly algorithmic "New Music" mix that suggests songs and artists you might like. You can also poke around the entire streaming catalog's array of new music, curated playlists, music videos, and more. 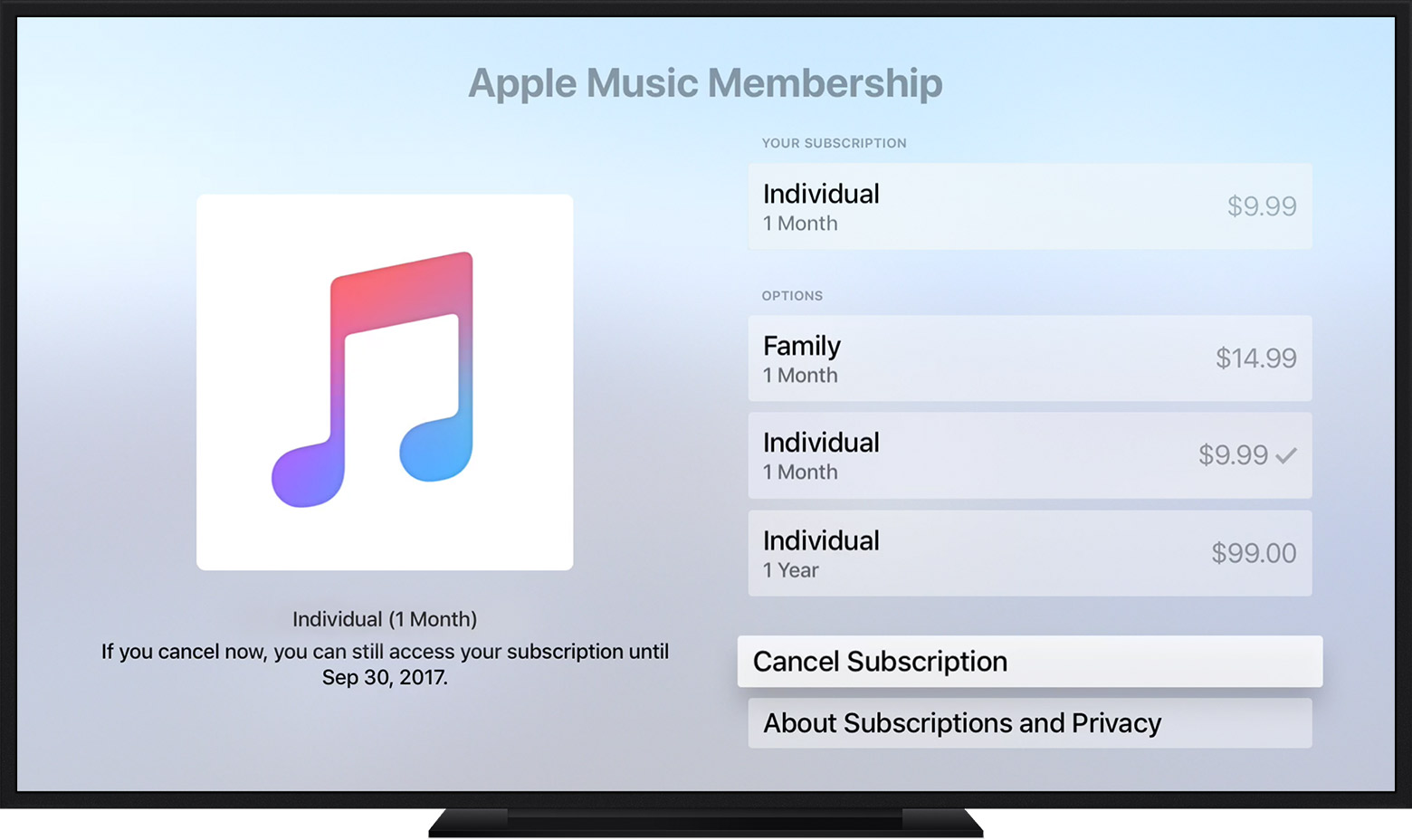 Do I have to pay for Apple Music?

Yes, but not at first: The company offers a free three-month trial for everyone when they first subscribe, whether you own an iPhone, iPad, iPod, Mac, Android, or PC. Once those three months are up, you'll have to pay $9.99/mo to continue taking advantage of all that Apple Music has to offer.

Is there a student plan?

This membership is good for the length of your student tenure or four consecutive years, whichever comes first. You can find more information about student plans on Apple's website.

Really. Apple wants to offer all your music in one place, so it needs the flexibility to do so on multiple platforms.

What about listening on an iPod?

Sadly, only the aging iPod touch is compatible with Apple Music; the new iPod nano and iPod shuffle are limited to tracks you own.

How does Apple Music work on the Apple Watch?