If you prefer your iPhones on the smaller side, then you may be pleased to hear that rumours are pointing to a new version of the iPhone SE launching in 2018. Want to know more? In our iPhone SE 2 rumours article, we collect and analyse the clues, hints and evidence pointing to the release date of Apple’s follow-up to the iPhone SE, as well as the iPhone SE 2’s tech specs, design, new features and UK pricing. 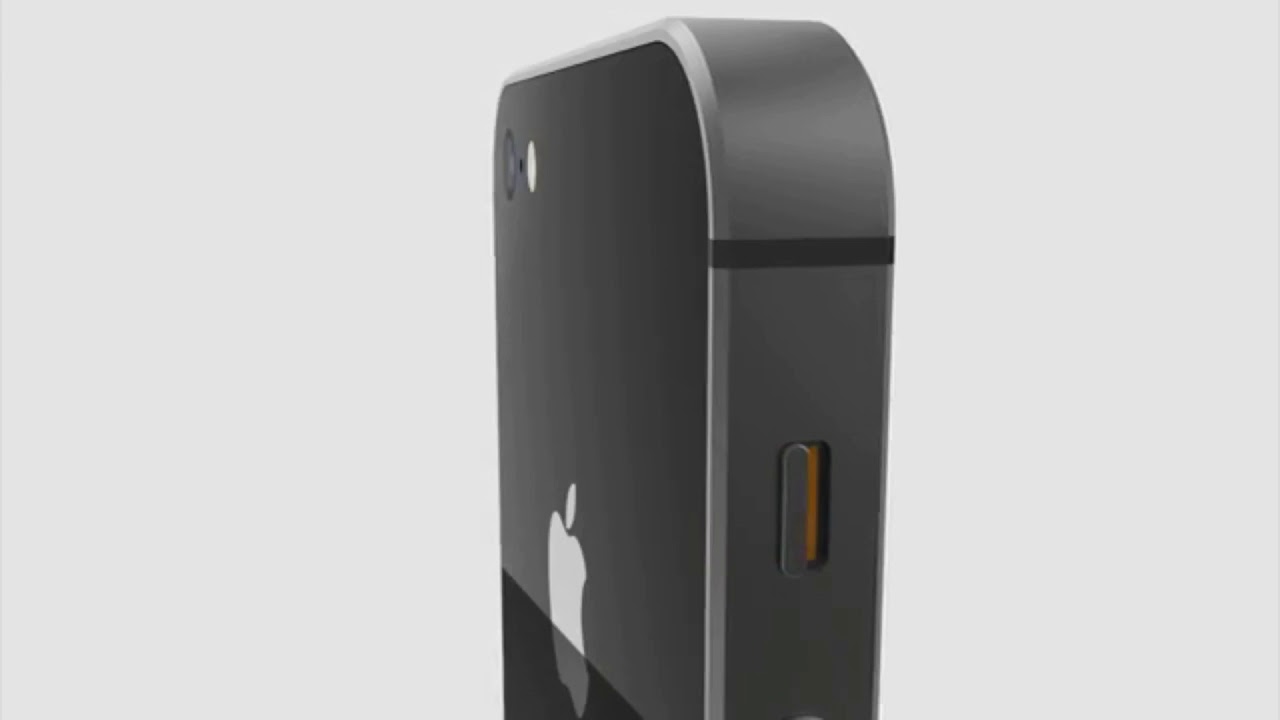 The original iPhone SE was announced in March 2016, but it didn't get a significant update in 2017. (It just got a bump in storage to 32- and 128GB.) Instead, it's looking like the iPhone SE will get an update in spring 2018, with March looking most likely.