If you think the HomePod puts out sound that's too bass-heavy, you can make adjustments to the EQ ... if you're listening through AirPlay. 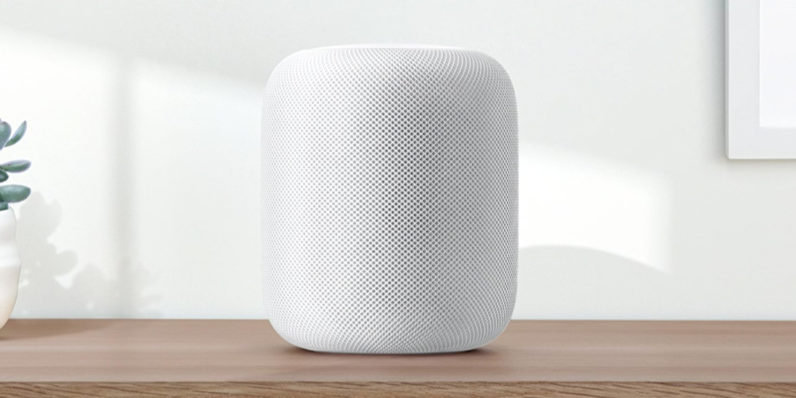 If you're AirPlaying directly from your iPhone or iPad, via iTunes or Apple Music, you can adjust the equalization using a handful of presets.

The new EQ preset will save on your iPhone and will always be used when AirPlaying from the Music app on your iPhone or iPad. To change the preset, you can follow the steps above, but the audio won't change until you stop AirPlaying and then start AirPlaying again. 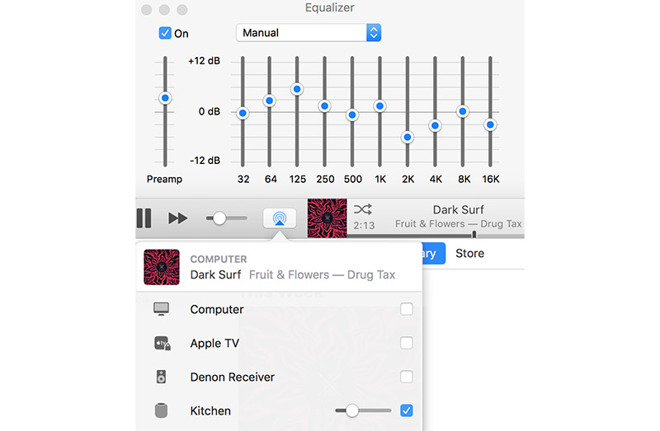 What the EQ level adjustments do

Thank goodness my college courses are finally paying off (I actually had to pull out my old textbook for this). The Equalizer adjusts the frequency you hear. The lower frequencies change the low-end while the higher frequencies change ... you guessed it ... the high end.

The most important thing to know about equalization frequencies is that it's OK to play around with it. You don't have to be a sound engineer to just listen and adjust.

You don't have to stick with the equalization options Apple gives you. You can try out a variety of EQ apps to help set the right levels.