Apple’s latest iPhone update, iOS 13, has a new control that can help you fight spam callers. It won’t stop spammers from calling you in the first place, but it sends them right to voicemail so that you’re never bothered with a ringing phone.

The feature is called “Silence Unknown Callers” and it automatically silences and sends to voicemail any calls from numbers that aren’t in your contact list. But, if your iPhone thinks it knows the number — like if you’ve called someone who isn’t in your phone book recently and now they’re calling you back — it’ll still let the call through.

You should be aware of one thing, though: the Silence Unknown Callers feature isn’t great if you’re expecting phone calls from a doctor’s office, colleague, or anyone else whose number might not be in your phone. You should add those numbers to your contact list to make sure they can still get through. In one instance, for example, I had this turned on and my colleague’s calls kept going right to my voicemail.

It’s really easy to set up. Here’s how: 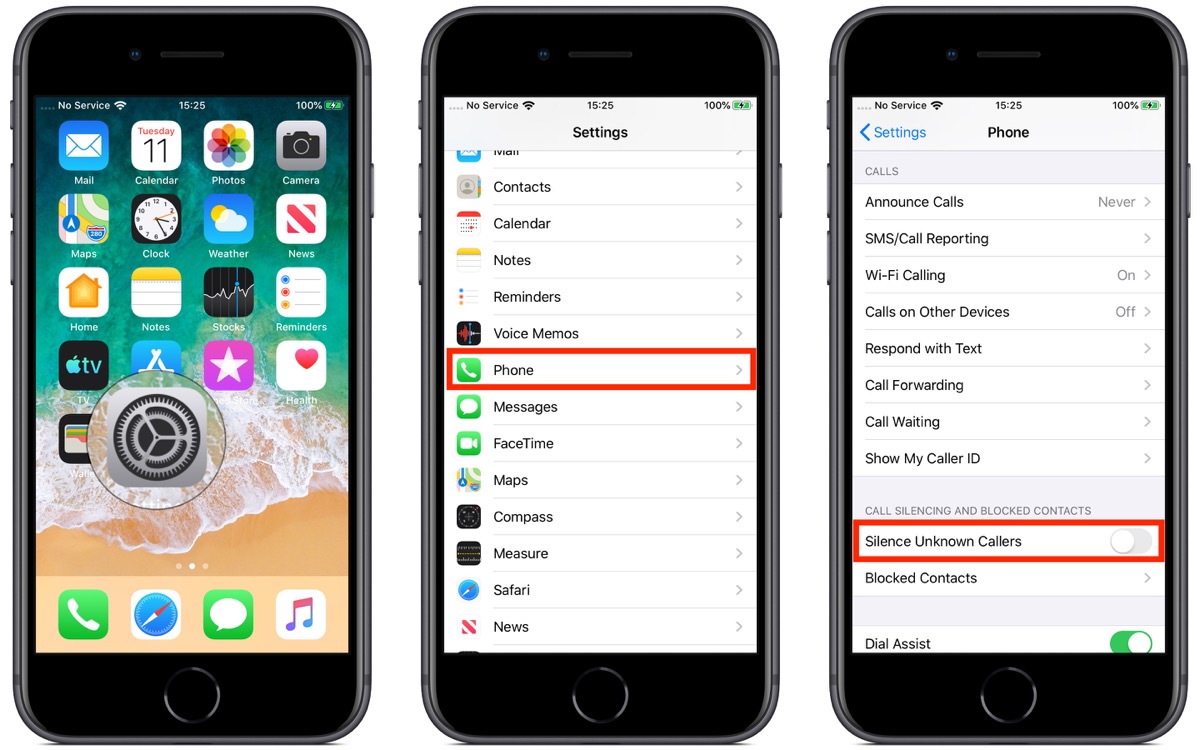 That’s it! Now any numbers that aren’t in your contact list will be silenced and sent right to voicemail.