Apple today will release the first public beta of iOS 13.3.1. This comes after yesterday’s release of the first developer beta. iOS 13.3.1 focuses on bug fixes and performance improvements.

After some concerns that the new Ultra-wideband wireless chip allowed for tracking users’ location, Apple has added a switch to disable location tracking for networking and wireless functions. Go to Settings > Privacy > Location Services > System Services to find it. 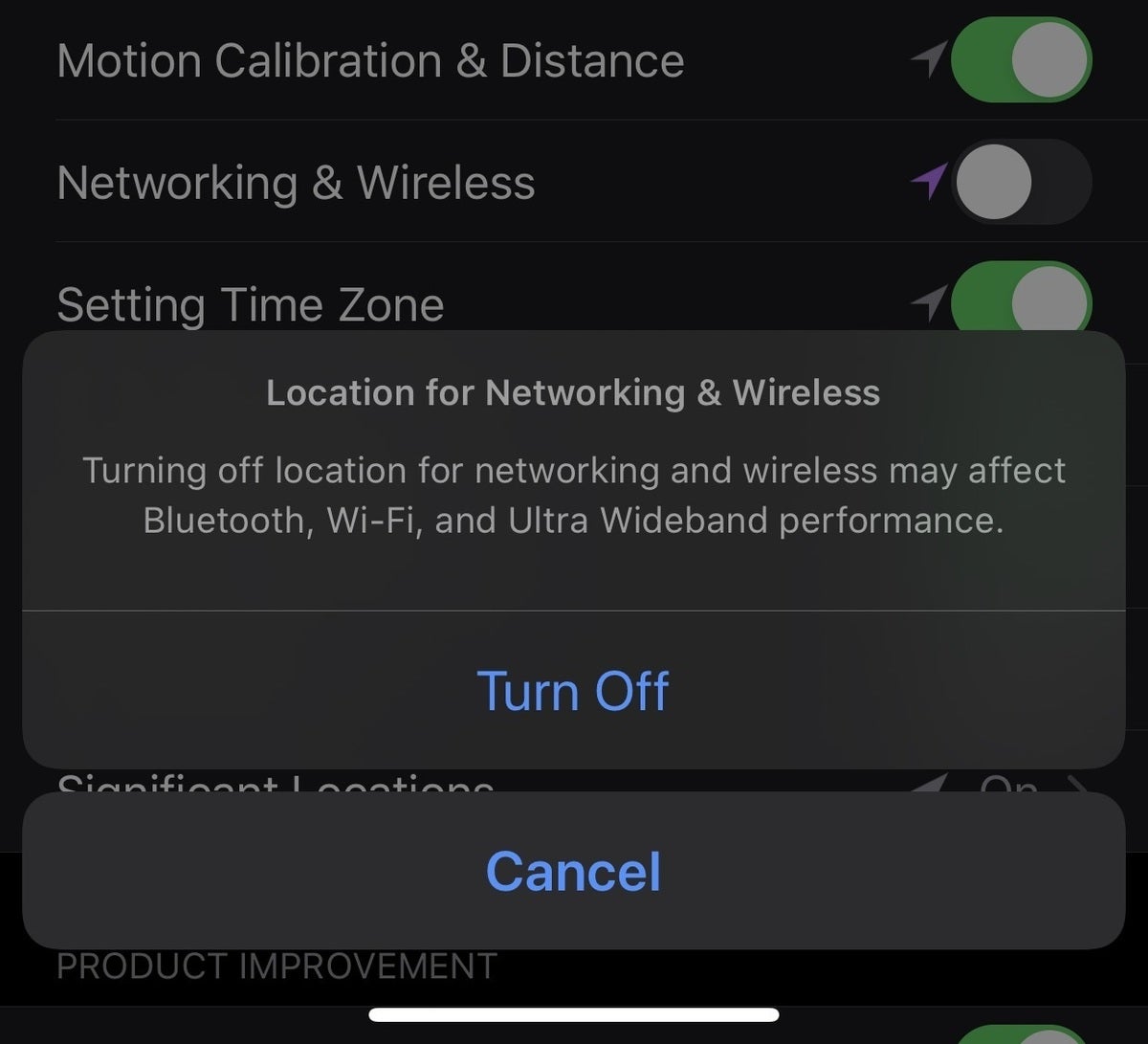 You can disable location services for Bluetooth, Wi-Fi, and Ultra Wideband.

A new feature in iOS 13.3, communication limits allowed parents to control to whom their children can talk, and when. A workaround allowed people to text an unknown number to a child’s phone, which they could add to Contacts, and then communicate with more freely. We don’t yet have confirmation, but we expect iOS 13.3.1 will close this loophole.

Users have encountered quite a few bugs in iOS 13.3. Some have encountered an issue with re-connecting to cellular networks when Wi-Fi doesn’t work, speakerphone and FaceTime echo, problems with the Mail app, and more. We expect many of these to be fixed in iOS 13.3.1.

The complete release notes for iOS 13.3.1 are as follows.

The patch notes for iPadOS 13.3.1 are identical, except for those that reference features that iPads don't have (ultra-wide camera, CarPlay, UWB, HomePod support).

HomePod is also getting an update today:

Support for Indian English Siri voices for HomePod, and includes general improvements for stability and quality.

This update provides important security updates and is recommended for all users.

Within a week or two of release, you will probably be notified that an update is available and prompted to download it. If you don't want to wait, you can force the download by going to Settings > General > Software Update.