Share
0 comments
WATCH  l  Apple warns old iPhone users of new software
Apple warned users who are still holding onto their iPhone 5s that they must update its operating system by Sunday or lose access to many apps, email, web browsing and more. 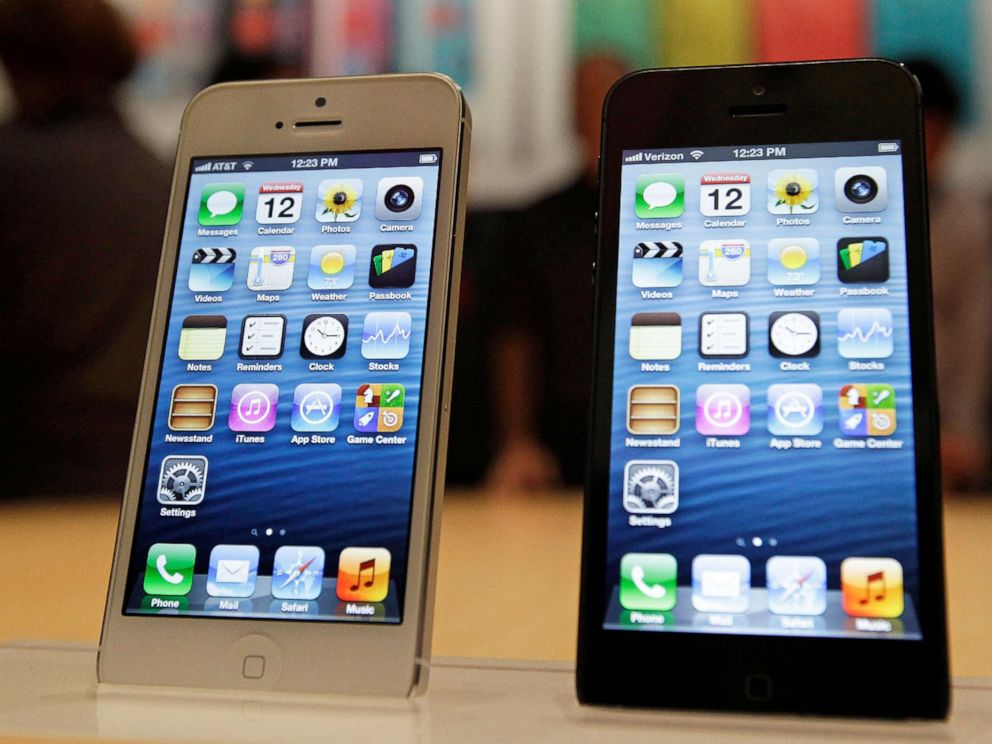 The new warning from Apple says an iOS update is required "to maintain accurate GPS location and to continue to use functions that rely on correct date and time including App Store, iCloud, email and web browsing."

The update was needed because of a "GPS time rollover issue," according to Apple. The devices, however, won't be impacted until just before midnight UTC on Nov. 3. If the deadline is missed, users will have to back up and restore their phones using a computer, Apple said.

The handful of users who still have the iPhone 4s or the iPad 4th generation will also be required to update their devices, according to Apple, though failure to do so will only mean that GPS functions on that device won't work.